HONEY BEE – The worker bee of a hive is unable to reproduce in a colony where there is a functional queen bee. If there is no queen they do sometimes lay unfertilized eggs which become male drones. The worker bee starts off as a fertilizer egg, after three days the egg hatches into a larva. Nurse bees feed it royal jelly at first, then pollen and honey for six days. It then becomes an inactive pupa. During its 14 days as a pupa, scaled in a capped cell, it grows into a worker (female) bee, emerging on the 21th day. Her service to the hive starts immediately after she is born. These special little girls have specialized structures, such as brood food glands, scent glands, wax glands and pollen baskets, which allow them to perform all the labours of the hive.

The clean and polish cells, feed the brood, care for the queen, remove debris, handle incoming nectar, build beewax combs, guard the entrance and air conditioning and ventilate the hive during their initial few weeks as adults. Later when the graduate as field bees they forage for nectar, pollen, and propolis (plant resin to sanitize the hive)
The cells are inspected by the queen and if unsatisfactory it will not be used. If the cells are not clean, the worker bee must do it again and again. Nurse bees (days 3-11) feed the worker larvae worker jelly which is secreted from the glands that produced royal jelly for the queen. 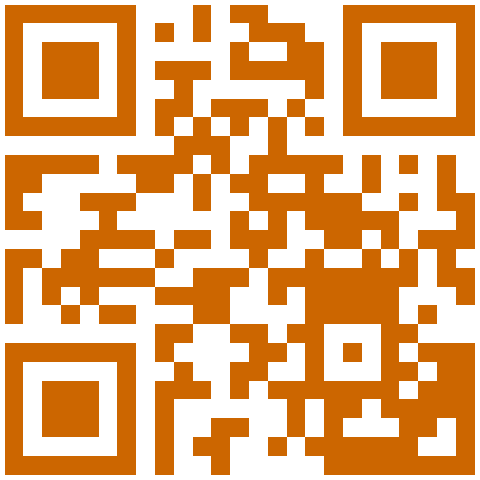