NATURE RESERVE – The Southern Yellow-billed Hornbill is a Hornbill found at Leeupoort Holiday Town in southern Africa and also most other part in Southern Africa. It is a medium sized bird, with length between 48 to 60 cm

They feed mainly on the ground, where they forage for seeds, small insects, spiders and scorpions. Termites and ants are a preferred food source in the dry season. At Leeupoort they even eat bread and maize porridge, however bread is not a recommended food source for birds.

Females lay 3 to 5 white eggs in their nest cavities and incubate them for about 25 days. Juveniles take about 45 days to mature. This hornbill is a common, widespread resident of the dry thorn fields and broad-leafed woodlands. They can be sighted along the roads and near accommodation units, where they are attracted to insects in the early morning. Insects are lured to these areas by vehicle and residential lights at night.

About 20 days after the first egg hatches, the female breaks out of the nest. She lays between 3 to 5 eggs. The entrance is then partly sealed – a small hole is left open through which the young are fed. After a further 22 to 27 days the young birds break out of the nest. 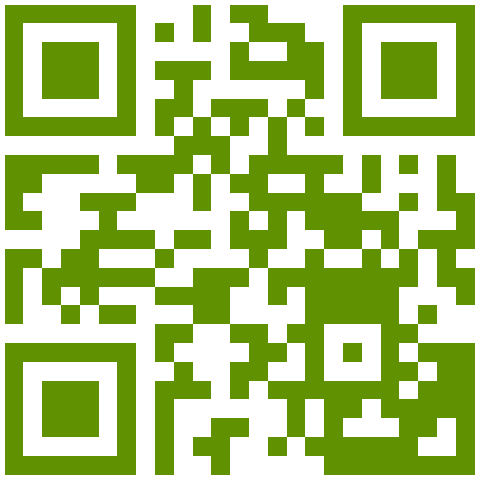